On July 29, 2020 the Tunisian MEDSAL team installed two multi-parameter sensors in the Bouficha aquifer situated in north east of Tunisia. This aquifer is characterized by its location near the sea and by the presence of a chain of Mountains. It’s in the low plain of Bouficha, between latitude 36 ° 20 ‘North and longitude 10 ° 20’ East, and it has a 123,492-ha watershed area. 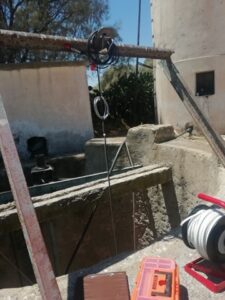 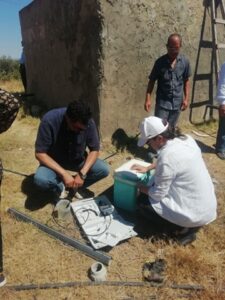 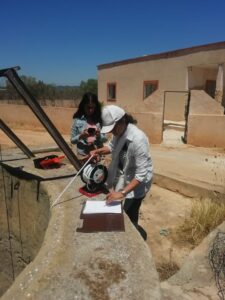 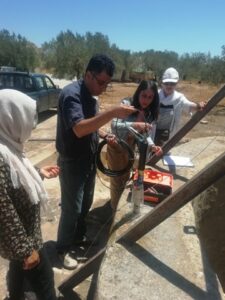 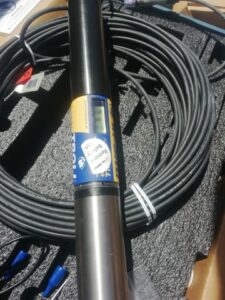 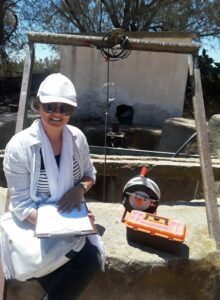 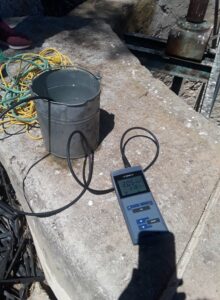 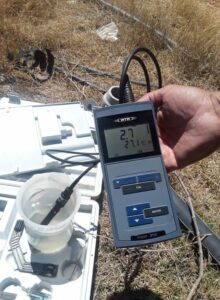 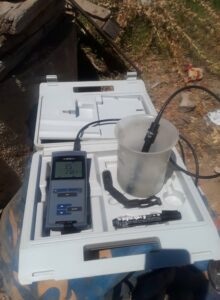 RechargeIdentificationDischarge
The major recharge source for the Bouficha aquifer has been considered resulting from the infiltration of surface runoff in the wadi-beds. The Oued Rmel wadi has been considered to play a vital role in feeding the Bouficha aquifer.
Abstraction through wells to satisfy socio-economic needs is much more important than natural discharge. The amount of groundwater abstraction has increased since the 1990s due to the great population growth in the Bouficha region as well as the increase in agricultural activities.
Regarding groundwater discharge from this aquifer occurs through natural as well as by artificial means. The presence of natural groundwater discharge has been evident in the Mediterranean Sea and Sebkha Sidi Khalifa in the SW of the aquifer. During the dry season, evaporation is also an important discharge component, especially in the coastal part of Bouficha, where groundwater is close to the surface.
Bouficha

Installation of sensors at Rhodope

You can subscribe to our newsletter in which we inform about project results, upcoming events and recommendations for measures to prevent salinization.

This website uses cookies to improve your experience while you navigate through the website. Out of these cookies, the cookies that are categorized as necessary are stored on your browser as they are essential for the working of basic functionalities of the website. We also use third-party cookies that help us analyze and understand how you use this website. These cookies will be stored in your browser only with your consent. You also have the option to opt-out of these cookies. But opting out of some of these cookies may have an effect on your browsing experience.
Necessary Always Enabled
Necessary cookies are absolutely essential for the website to function properly. This category only includes cookies that ensures basic functionalities and security features of the website. These cookies do not store any personal information.
Non-necessary
Any cookies that may not be particularly necessary for the website to function and is used specifically to collect user personal data via analytics, ads, other embedded contents are termed as non-necessary cookies. It is mandatory to procure user consent prior to running these cookies on your website.
SAVE & ACCEPT